America is in mourning yet again because of the cowardly evil actions of mass shooters. Such events are becoming all too frequent in our nation. With each occurrence of these deplorable acts various solutions are offered from different segments of our society. One common solution offered by those on the political left is that America needs to strengthen its gun laws in order to make it more difficult for Americans to purchase firearms. Others emphasize the second amendment of the U.S. Constitution that guarantees the right to keep and bear arms. Christians also will point to the biblical recognition of legitimate self-defense (Exod. 22:2–3; Luke 22:36). If there is a right to self-defense then it follows that there is also a right to possess the means for self-defense.

It is at tragic times like this that we need to think most clearly. However, people all too often use these moments as opportunities to further their own political agenda. A very common phrase that is spouted at times like this is that we need to “close the gun show loophole.” What exactly is this so-called “gun show loophole” and what would “closing” it entail. This article will demonstrate that the so-called gun show loophole is both a red herring and a Trojan horse leading to national registration of all firearms. Many rightfully fear that universal registration is a stepping-stone to the eventual confiscation of firearms as has been the case in many other nations throughout the world.

A red herring is a literary or rhetorical device designed to mislead or distract a reader or an audience. The frequent calls to “close the gun show loophole” are clearly intended to mislead the public regarding America’s gun laws. The so-called “gun show loophole” is a red herring because it falsely assumes that gun shows are special lawless zones where America’s gun laws do not apply. In fact, the laws that apply everywhere else in America also apply at gun shows. If a federally licensed firearms dealer chooses to do business at a gun show, then the same laws that apply at his or her normal place of business apply at gun shows as well. If the law requires a background check outside of a gun show, then it requires the same background check at a gun show. Therefore, for federally licensed firearms dealers, there certainly is no such thing as a “gun show loophole.”

If an ordinary citizen attends a gun show, then the same firearms laws that apply to him or her elsewhere also apply at a gun show. For example, federal law allows those who lawfully possess firearms to sell or give those firearms to family, friends, neighbors, or nearly anyone else for that matter without any paperwork of any kind. A father, for example, can give a son or daughter a rifle for Christmas without any paperwork to “transfer” that firearm to his child. If he chooses to sell one or more of his firearms to a neighbor or someone he meets at a gun show, there is no law prohibiting him from doing so.

Therefore, since there is no “gun show loophole” for either federally licensed firearms dealers or for private citizens, then there must be some other reason for the rhetoric. There is: the call to “close the gun show loophole” is a thinly veiled call for universal registration of all firearms. This is the Trojan horse in the debate.

With so many firearms already in circulation in the U.S., the only way to ensure that these firearms only change hands through proper channels is for the government to know who owns which firearms today. Theoretically, every one of the roughly three-hundred million firearms currently in the possession of American citizens could change hands dozens of times after passage of a universal background check law and the government would have no knowledge of these transfers. In fact, they would have no way of gaining such knowledge unless they know who is supposed to possess which firearms on any given day. Therefore, universal background checks for all gun transfers would require universal gun registration. There is simply no other way to enforce a universal background check law. This is the Trojan horse that opponents of the second amendment do not want the public to know about.

Federal lawmakers have chosen not to require any official government process when firearms are transferred between private citizens precisely because they know that the only way to implement such a program would be through universal registration of all firearms. Lawmakers wisely chose not to provide the government with a list of people who have chosen to exercise the constitutional right to own a firearm. If we, The People, are as wise, then we should not ask them to create such a list.

A red herring is a rhetorical device designed to misdirect or mislead. If we are not careful, supporters of the second amendment could lose the debate by failing to call out a logical fallacy when we find one. The Greeks used the subterfuge of a wooden horse filled with a select fighting force in order to capture the city of Troy. Since that day, any dangerous hidden agenda has been likened to that “Trojan horse.” Supporters of the constitution should be crying out against such attacks on our constitutionally protected rights. Such subterfuge should not go unanswered. 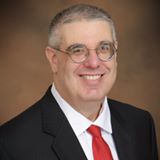 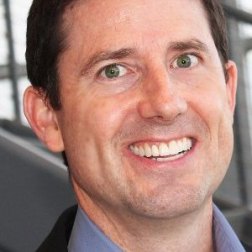 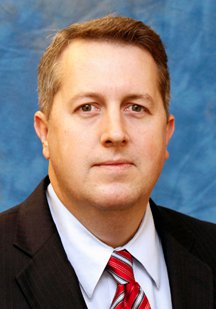 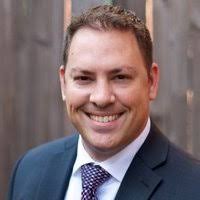 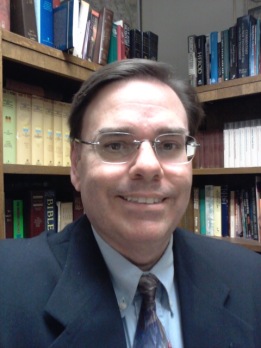 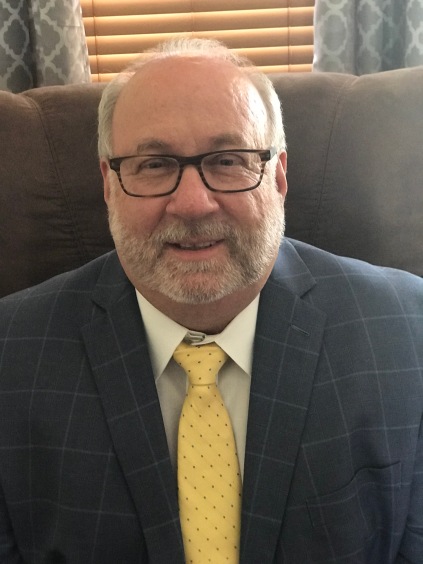 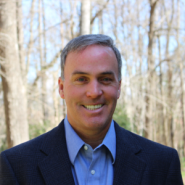 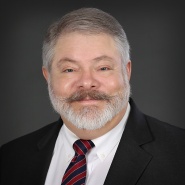 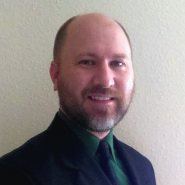 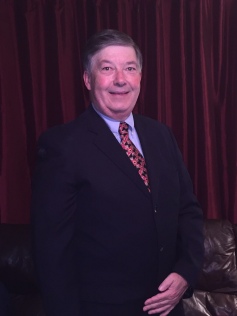 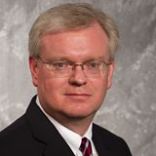 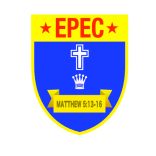 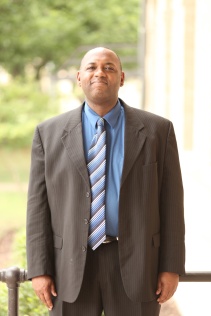 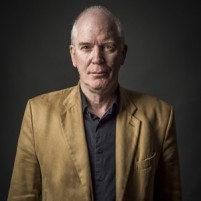 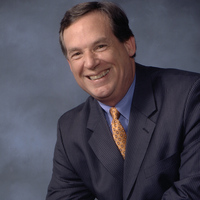 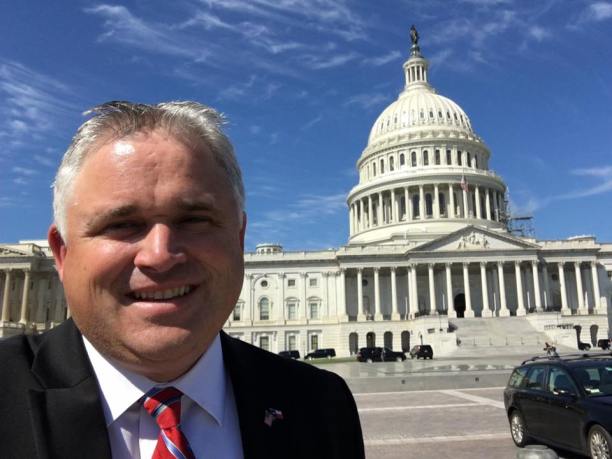